Home / Learning center / What is a Cleanroom?

More than a room that is clean or a controlled environment, according to the ISO standard 14644-1 clean room definition, a clean room is defined as:

“A room in which the concentration of airborne particles is controlled, and which is constructed and used in a manner to minimize the introduction, generation, and retention of particles inside the room and in which other relevant parameters, e.g. temperature, humidity, and pressure, are controlled as necessary”

Minimizing the introduction, generation and retention of particles in a clean room is done in 3 ways:

Why would you need a cleanroom?

Maximising product yield, improving quality control and ensuring safety are common reasons to use a cleanroom. Cleanliness is only one of the aspects controlled within a cleanroom system. Cleanrooms can also control temperature, humidity, sound, lighting, and vibration when necessary.

The operations being conducted will determine which variables must be controlled. Here are some industries and applications that use cleanrooms:

Take a look at our past projects.

The basis of cleanroom standards is the micrometer, micron in its abbreviated form. The image below compares the size of a micron with that of a human air (70 micrometers) and a grain of beach sand (90 micrometers). 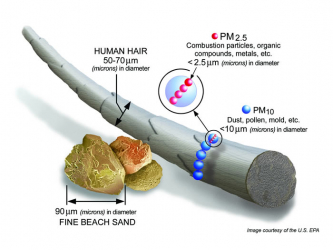 To give you an example, a typical office building or room in your house has anywhere between 500,000 and 1,000,000 airborne particles of 0.5 micron or larger for each cubic foot of air. By taking another look at the 90 microns beach sand image above, can you imagine how clean a class 100 is?

The regulations that apply to a particular cleanroom depend upon the application and processes taking place inside the room. Pharmacies with sterile compounding activities must follow USP 797 regulations. Other regulations include, but are not limited to, FDA, GMP and EMEA.

It’s all about Air flow principles

There are two types of cleanrooms, differentiated by their airflow systems:

Originally known as ‘turbulently ventilated’, the non-unidirectional air flow cleanroom receives clean filtered air through high efficiency air filters in the ceiling. The fresh air is mixed with the room air and removes airborne contamination generated by people and machinery. This process is done through air extracts positioned at the bottom of the wall. Depending on the industry as well as the cleanroom size, classifications up to ISO 6 can be achieved.

For higher and less stringent classifications such as an ISO 8 gray room, the air extracts can be positioned in the ceiling. 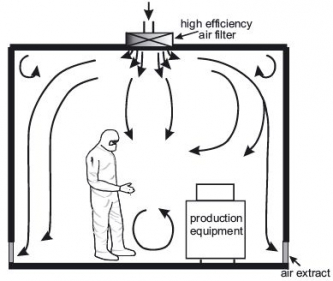 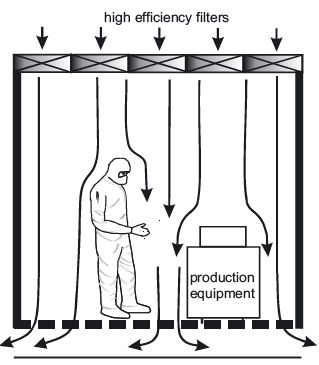 The air sweeps down the room in a unidirectional way, at a velocity generally between 0.3 m/s and 0.5 m/s. It then exits through the floor, removing the airborne contamination from the room. For a room of less than a 4-6 meters width, air extracts can be positioned on the side of the walls.

The unidirectional cleanroom is more expensive than the non-unidirectional type. This is because it can comply with more stringent classifications, such as ISO 5 or lower.

MECART’s cleanrooms are designed and installed to meet all applicable regulations: FDA, GMP, ISO, EMEA and USP. At MECART, we don’t simply manufacture a cleanroom, we can take on the entire project for a turnkey service. With our in-house team of engineers, architects and technicians, we can support you from the early stages on in determining your specific requirements up until full completion, commissioning and validation of the cleanroom.

MECART’s modular cleanrooms are built using 100% prefabricated panels, which include pre-wired outlets, lighting fixtures and integrated utilities.  Doing so not only reduces on-site disruption and installation time, it also allows consistent quality, flexibility and prompt delivery. With its integrated approach, proven system and track record, MECART guarantees the compliance and performance of every cleanroom it delivers. If you have a cleanroom construction project in mind, give us a call to discuss how MECART can help you. 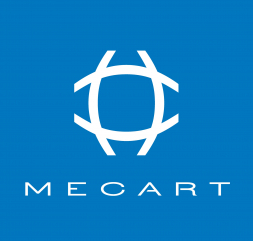